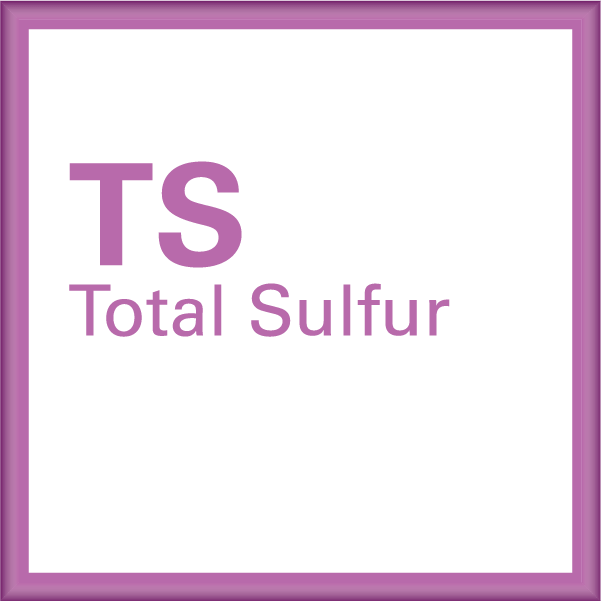 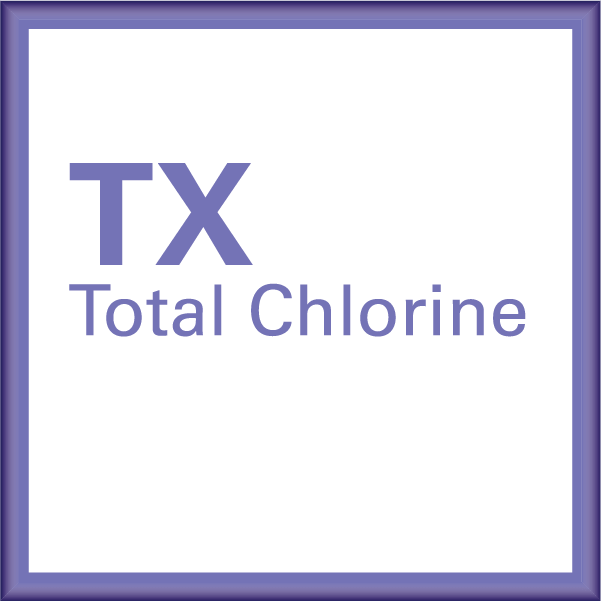 Total Sulfur (TS) stands for the sum parameter of all organic and inorganic sulfur compounds. Trace levels (0.02 – 10.000 mg/kg or ppm by weight) of Total Sulfur are measured with an elemental combustion analyzer according to UV-Fluorescence detection technique or Microcoulometric detection technique. These measurements are carried out mainly in the Oil & Gas Industry. Common ASTM methods for sulfur testing include: ASTM D5453-19a, ASTM D6667, and ASTM D7183. The Nexis TS total sulfur analyzer provides a reliable and robust solution for labs.

The sulfur is being removed from petroleum distillates to reduce sulfur dioxide (SO2) emissions when fossil fuels are combusted and in order to protect catalysts in the refining process against poisoning. Elemental combustion analyzers are being used to monitor the amount of sulfur present in crude, intermediates and final products.

Environmental regulations like the TIER III and EURO VI wield a maximum of 10 mg/kg of Total Sulfur or ppm by weight in diesel oils. The maximum amount of 10 ppm is also included in the Chinese norms GB 19147-2013 for Diesel fuels and GB 17930-2013 for Gasoline, deriving from the CHINA 5 environmental program. The maximum allowable amount of sulfur present in fuels demonstrates a downward trend on global scale. This raises the importance of accurately measuring the total amount of sulfur in petro (chemical) products at trace level.

Crude oil is composed mainly of hydrocarbons mixed with a variation of nitrogen, sulfur and oxygen. The differences in the nitrogen, sulfur, and oxygen content can be attributed to where the crude oil originates. After drilling, crude oil is usually refined in order to create fuel, lubricants, etc. Due to the use of processing catalysts in the refining method, trace amounts of sulfur and nitrogen can be very detrimental. Thus, determining the nitrogen and sulfur content is very important. This application will examine total sulfur and nitrogen in light hydrocarbon samples using the NexiS combustion elemental analyzer complete with a new and novel multilayer combustion tube.

Total Sulfur Analysis in Base Oils Samples According to ASTM D7183

ASTM Method D7183 describes the determination of sulfur in aromatic hydrocarbons and other related chemicals. The concentration range for this method is 0.5 to 10 mg/kg and samples can be either directly injected or placed in a boat for combustion and analysis.

TS Analysis in FAME Products According to ASTM Method D5453

Traditionally, combustion and Ultra Violet Fluorescence (UV-F) have been used for accurate analysis of sulfur in motor fuels as per ASTM Method D5453. However, even an optimized detector may identify nitrogen as nitrogen oxide, which emits at the same wavelength as sulfur dioxide, resulting in inaccurate analysis. This Application Note describes the total sulfur analysis of Fatty Acid Methyl Ester (FAME) samples on the EST Analytical TS 7000 instrument as per ASTM Method D5453.

ASTM Method D5453 is commonly used to determine total sulfur in liquid hydrocarbons. The boiling range of these hydrocarbons can vary from 25 to 400oC. This method calls for the sample to be directly injected or placed in a sample boat and then inserted into a high temperature tube for combustion where the sample is oxidized into sulfur dioxide (SO2). The sample is exposed to ultraviolet light and detected by a photomultiplier. This application will examine the total sulfur content of diesel fuel samples using the NexiS Total Nitrogen/Total Sulfur combustion analyzer.

ASTM Method D5453-19a describes the determination of total sulfur in liquid hydrocarbons that boil in the range of approximately 25°C to 400°C. As some catalysts in the refining process can be poisoned by trace amounts of sulfur, it is important to be able to reliably and quickly determine sulfur content in order to increase productivity. This application note will examine the total sulfur detection employing minimum sample volumes.

ASTM Method D5453-19a describes the combustion and Ultra Violet Fluorescence (UV-F) detection of Sulfur in light hydrocarbons, engine fuels and oils. However, even an optimized detector may identify Nitrogen oxide as Sulfur dioxide, as they both emit at the same wavelength. This problem can result in false positives or biased total sulfur data.

Reduced Sample Volumes for TS Analysis According to ASTM D5453 19a

In 2000, the EPA implemented the Tier 2 Gasoline Sulfur program. This program reduced the allowable sulfur content in gasoline to 15ppm and NOx content to 0.07g/mile. The Tier 2 program was initiated out of the Clean Air Act requirement of the Environmental Protection Agency. In 2017, a Tier 3 program was applied requiring even lower sulfur and nitrogen content in gasoline and diesel. The new emission standards combined with the lowered sulfur content will reduce much of the toxic emissions including nitrogen oxides from motor vehicles. Due to these new regulations there is a need for better analysis of low level Nitrogen and Sulfur.