What is Purge & Trap & Dynamic Headspace? 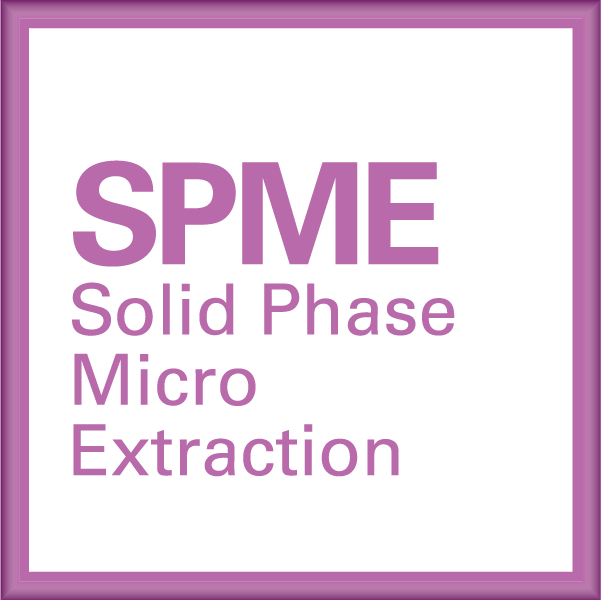 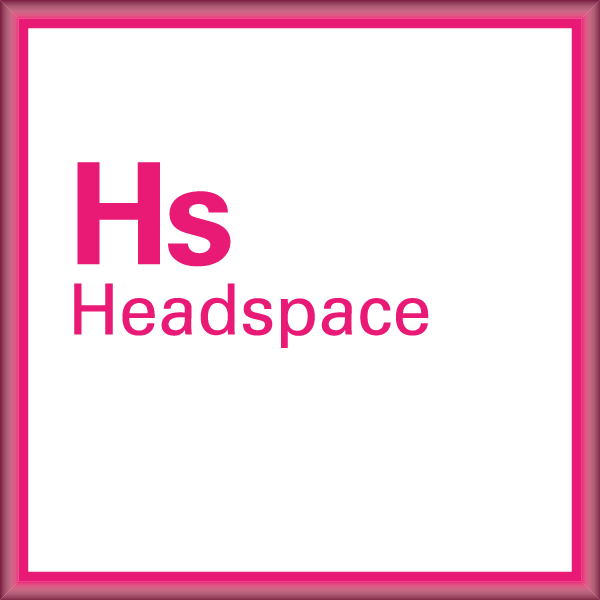 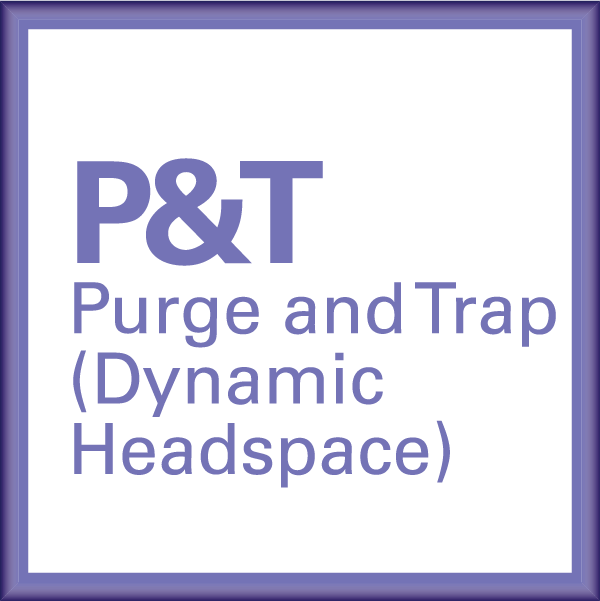 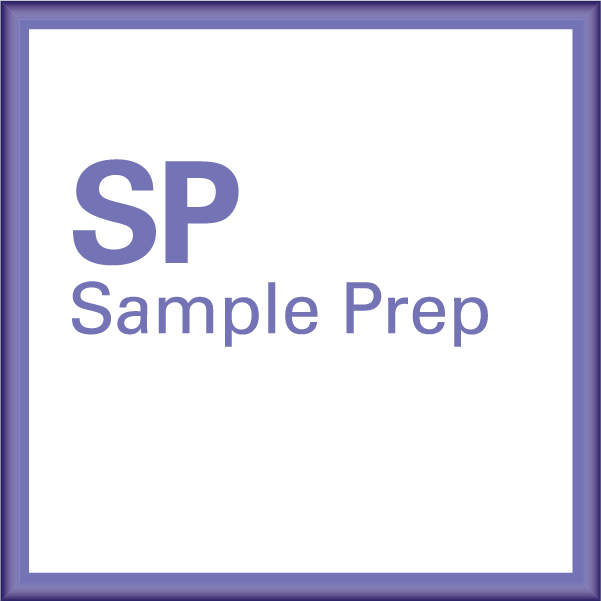 Purge and Trap is a type of dynamic headspace extraction of VOC compounds where a purge gas, such as helium or nitrogen, is passed through a sample and the VOCs are carried to a trap to concentrate them. Used globally for environmental and food testing, Purge and trap can easily perform part per trillion levels of detection using GCMS. Many EPA methods mandate the use of this technique such as EPA 8260, 524 for drinking water, 624, etc. Dynamic headspace is similar, but typically the purge gas sweeps over the surface of the sample, not through it. This is useful when the sample may components that create foam during the purging process such as detergents or beer. The difference between Dynamic Headspace and Purge and Trap is important as Purge and Trap is typically much more effective at removing volatiles due to the mixing and increased surface are of the sample exposed to the headspace of the sample container.

For food and flavor analysis, the samples need to be sealed in a sample vial as most food and flavor samples are not water, but are liquid matrices or solids. As food and flavors are composed of an assortment of VOCs, purge and trap can optimize the analysis due to it being an exhaustive technique. A wider range of compounds can be analyzed with better sensitivity that static headspace giving a more complete fragrance profile.

Typically, a 5ml aqueous sample is placed into a “U” shaped sparge vessel. This can be done manually but is more commonly done by an autosampler that can also add an internal standard. Once the sample is in the vessel, the system begins to purge the sample by passing helium or nitrogen over the sample for 8-11 minutes at 40ml/min. These parameters can change depending upon the method but usually fall within this range. After purging, a small amount of gas is passed through the trap without going through the sample. This is called dry purge and is done in effort to remove some water that was purged over to the trap during the purge process.

After Dry Purge, the sample is ready to be sent to the GC for analysis. A valve inside the instrument turns, allowing GC carrier flow to pass through the trap which is heated during the step. The GC carrier gas sweeps the trap and the volatiles to the GC. Once the desorb step is completed, the valve rotates back to home position.

The control of moisture is key to performing reliable purge and trap results. Systems such as the ARID moisture reduction system in the EST Evolution remove water during the purge process. Other systems remove water during the process of sending the sample to the GC. Water removal in this way is independent upon the flow rate form the GC, while the ARID system is independent of GC flow offering more stable and reliable method.

Automated systems such as the Evolution Purge and Trap concentrator and Centurion Series of autosamplers can provide highly reproducible, reliable results while reducing carryover from sample to sample.

This application will look at the flavor compound abundances of three different brands of orange juice using purge and trap concentration.

Analysis of Yogurt by Dynamic Headspace and SPME

This application note will compare dynamic headspace and Solid Phase Micro Extraction (SPME) sampling techniques for the detection of the volatile components in plain yogurt.

Analysis of Coffee Flavors by Purge and Trap Sampling

Strong or weak, light or dark, black or with cream; everyone who drinks coffee has a preference. Today, there are not only the choices of what you would like in your coffee, but also how you would like it brewed. This study will analyze four different instant coffee blends for some of their respective flavors using a purge and trap concentrator.

E-cigarettes are composed of a heating element and a small compartment for the vape solution. The vape liquid is heated and inhaled. E-liquid is composed of water, glycerin and propylene glycol. The liquid is then flavored with a large assortment of flavors and can be procured with or without Nicotine. This application note will examine the flavor components in the vape solution and how nicotine can affect the how the vape liquid tastes.